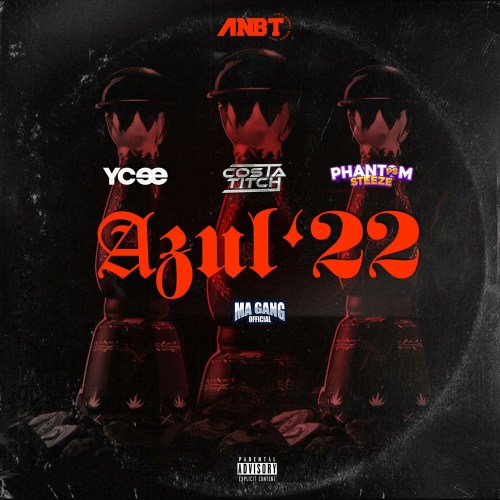 YCee Costa Titch Azul ’22… After a long time off the music scence, Rapper Ycee returns with a banger for the 2022 Detty December.

Praised for his ability to met out witty punchlines and seamlessly impress as a singer, Nigerian international artiste, Oludemilade Martin Alejo known professionally as Ycee stands today as one of Africaâs most treasured music heavyweights.

The multiple award winner made his big break in 2015 with his Olamide-featured anthem, ‘Jagaban‘ and has since been on an impressive streak. Dubbed âthe king of the new school rap in Africaâ by local and international press, YCee has released a string of hits including his single âJUICEâ, which has accrued over 87 Million views on YouTube and an international remix with Joyner Lucas.

With a unique and versatile delivery style that is most relatable, Ycee drops another potential!