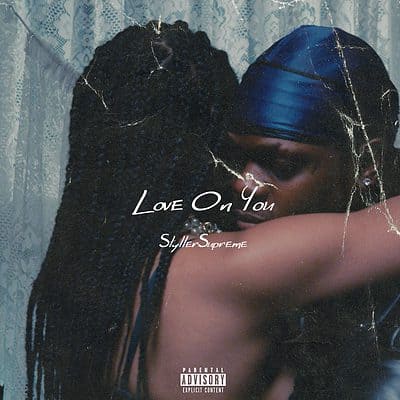 From South London to Lagos, Styller Supreme kicks off 2023 with his debut single titled “Love on You”. Written and produced by Styller Supreme, with additional production credits from James Aiken, “Love on You” is an Afrobeats joint inspired by a fusion of Afro-inspired genres like RnB, Hip Hop & Drill.

Styller Supreme is an emerging singer/songwriter & producer based in the UK. He was born in Nigeria & later immigrated to the UK with his family. This, however, never took him away from his roots, at 13 years, Styller Supreme started writing music & took a great interest in production, mixing & mastering.

Styller Supreme comes with a very unique & versatile skillset, he describes his sound as an Afrofushion which is heavily inspired by Afrobeats. Styller delivers amazing vocals on “Love on You”, the hooks & verses have a melodic catch on the eardrums & the production on the instrumental is top-notch.

Here’s some good music for you to start the year with!