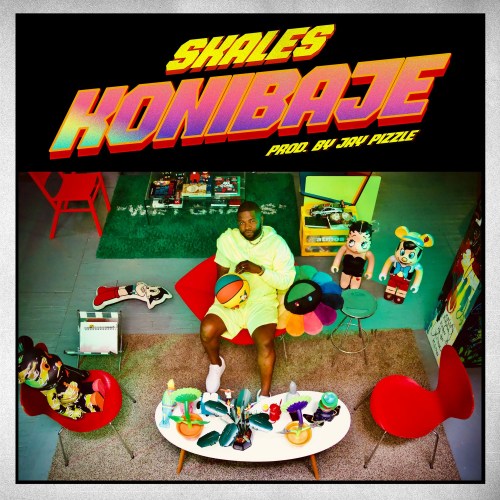 Global Afrobeats superstar, Skales shares his first official single since the release of ‘Sweet Distraction’ Album. The new song titled, “Konibaje” (which means it won’t spoil) is an uptempo record to warm fans up for Detty December and wrap up 2022.

The songs on SkalesâsÂ Sweet Distractions fit into three broad categories: revived rapper credentials; animated relationship travails; and the contemporary zest of South Africaâs amapiano. Better known as a crooner, Skales beginnings as a rapper dictate proceedings on âAs Alwaysâ, âKatapotâ and on opener âHope, Freedom and Loveâ, which he recounts his motherâs succumbing to a stroke, as well as career slights, drug use, relationship strife and money worries.

Before this new song, Skales had previously released a Remix (feat. 1da Banton) for ‘Say You Bad‘ and video ‘Player Days‘, off his greatly lauded fourth studio album. Player Days video celebrates the singer’s love for his wife, featuring live scenes taken from their wedding ceremony which took place in Lagos on the 25th of September, 2021.

“Konibaje” is a dance track produced by Jay Pizzle, Skales talks about how hates won’t stop him from progressing. Listen!

Adewale - I No Do Again Aktivated Sessions