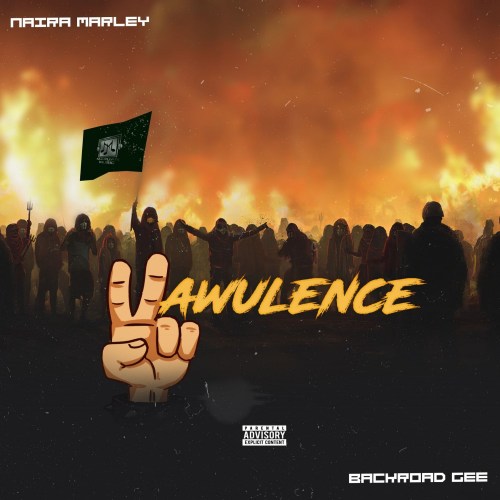 Lagos-via-Peckham superstar Naira Marley â hailed by NPR as âone of the greatest and most celebrated artists performing and producing in the Afrobeat scene todayâ, returns with brand new single “Vawulence“. STREAM!

Londonâs underground legend Naira Marley is a key pioneer in the UK AfroBashment scene, fusing his inimitable Lagos accent with trap, bashment, grime and afrobeats to create a sound that encapsulates the melting pot of Londonâs constantly innovative club scene.

Produced by Vibez Ace and featuring BackRoad Gee, the track is the first in a new Marley-created genre he dubs Gangpiano and marks the first new release from Marley since his critically acclaimed debut album ‘Godâs Timingâs The Best’ in May of this year.

“Vawulence” sees Naira Marley in a new music direction as he continues to prove he is versatile artiste. This song also comes with a Diss verse for Mohbad, Listen below;

Enjoy the visuals by Arthur Keasy..

Crown JADAZ - WHATS ON YOUR MIND